Leveling the playing field for

racial equity through athletics and education 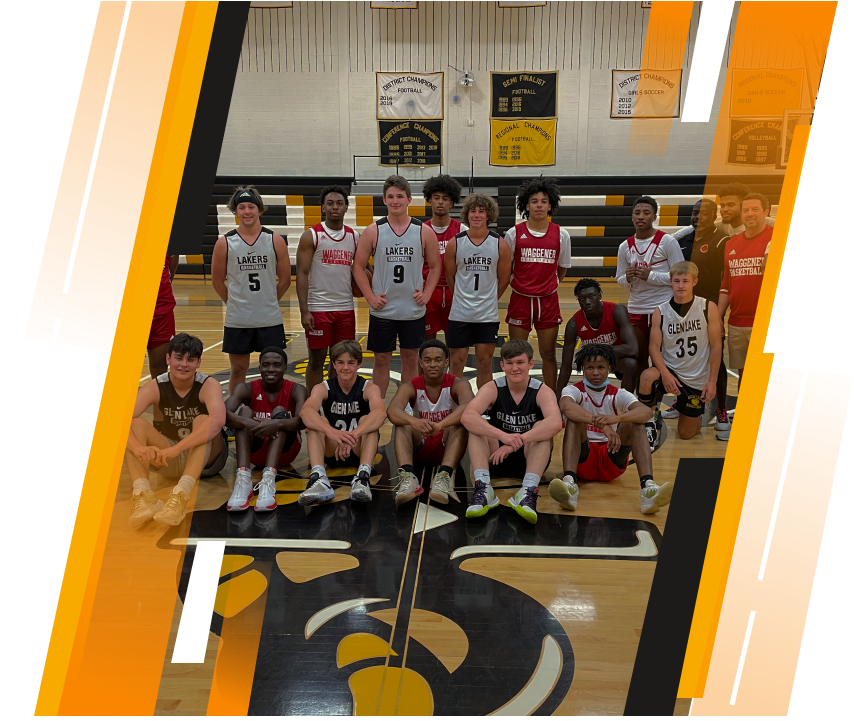 what we do and why we do it

"It's up to all of us-- Black, White, Everyone -- no matter how well-meaning we think we might be, to do the honest, uncomfortable work of rooting (racism) out. It starts with self-examination and listening to those whose lives are different from our own." - Michelle Obama" 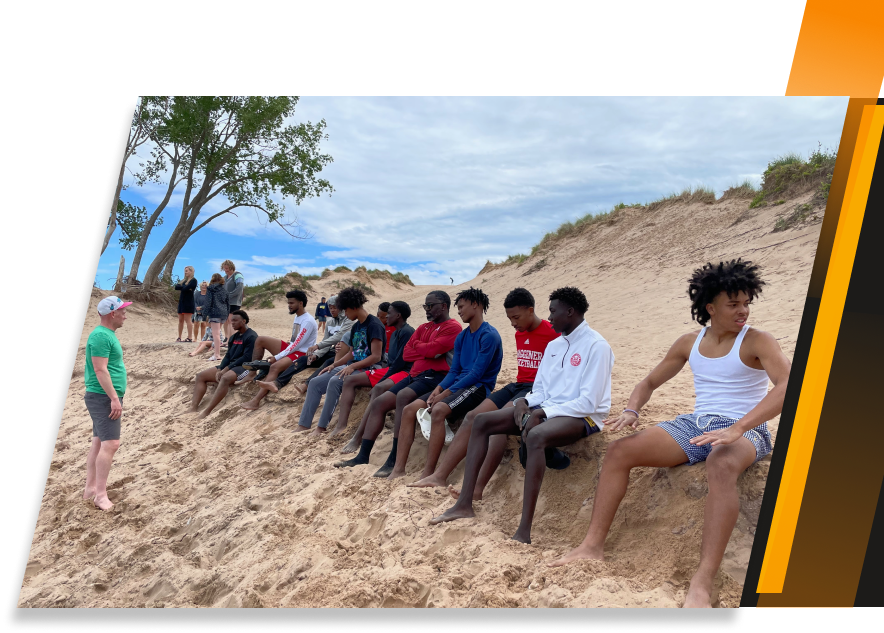 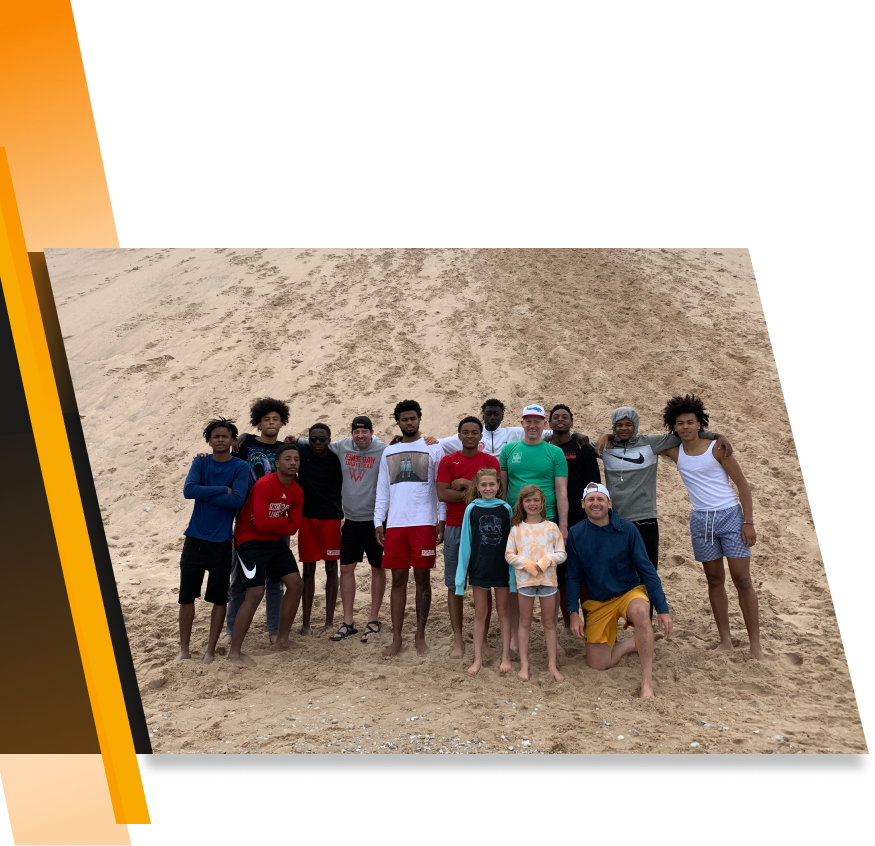 your generosity makes a difference

A crucial part of any non-profit organization is securing the resources necessary to make and sustain positive change. 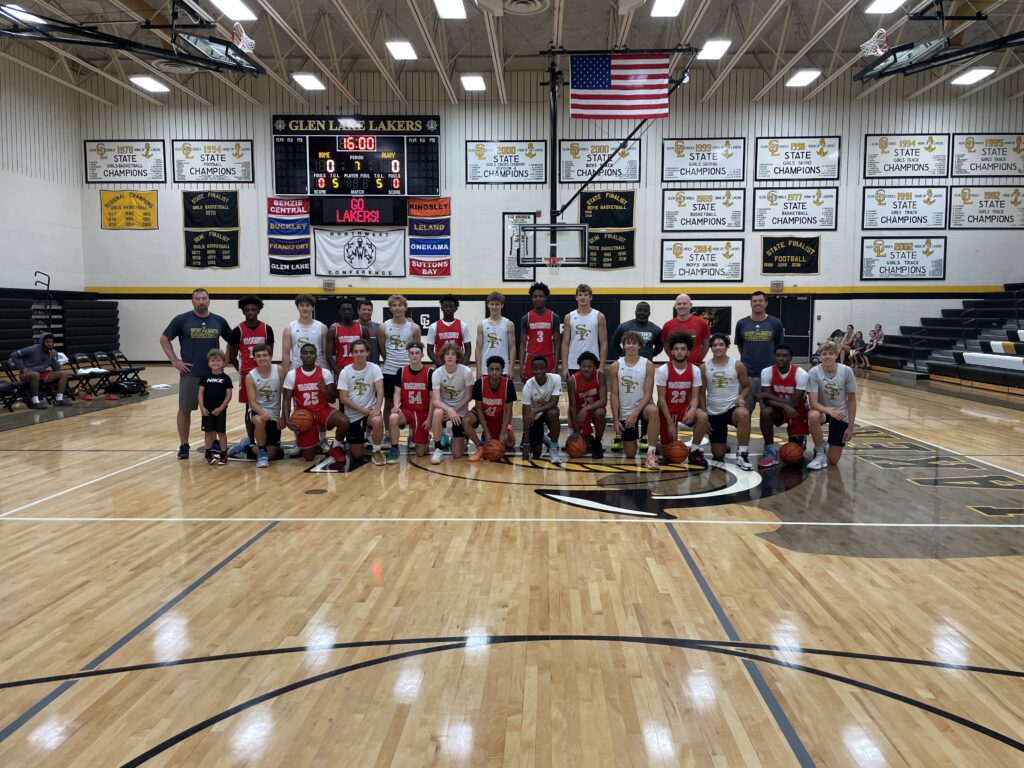 May 2022
KCARE plans for the summer and fall.
Read more

Brothers in basketball from the city to the country

July 5, 2021
Savion Sims, a 17-year-old junior at Waggener High School in Louisville, Kentucky, chuckled when he described his impressions of Glen Arbor and the Sleeping Bear Dunes after nine members of his basketball team traveled to northern Michigan for a long weekend in mid-June.
Read more 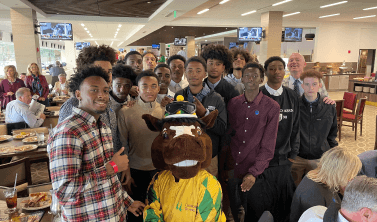 June 9, 2020
LOUISVILLE, Ky. — As he watched protests spread across the nation, Atherton High School boys basketball head coach Mark Tudor had a thought. "It's time to step up," Tudor said. But what he needed to figure out was how. So he called Central boys basketball head coach Doug Bibby. "I know I'm a white coach. I want to be a voice to help you guys out," Tudor said he told Bibby.
Read more

JOIN US AND GET THE LATEST NEWS